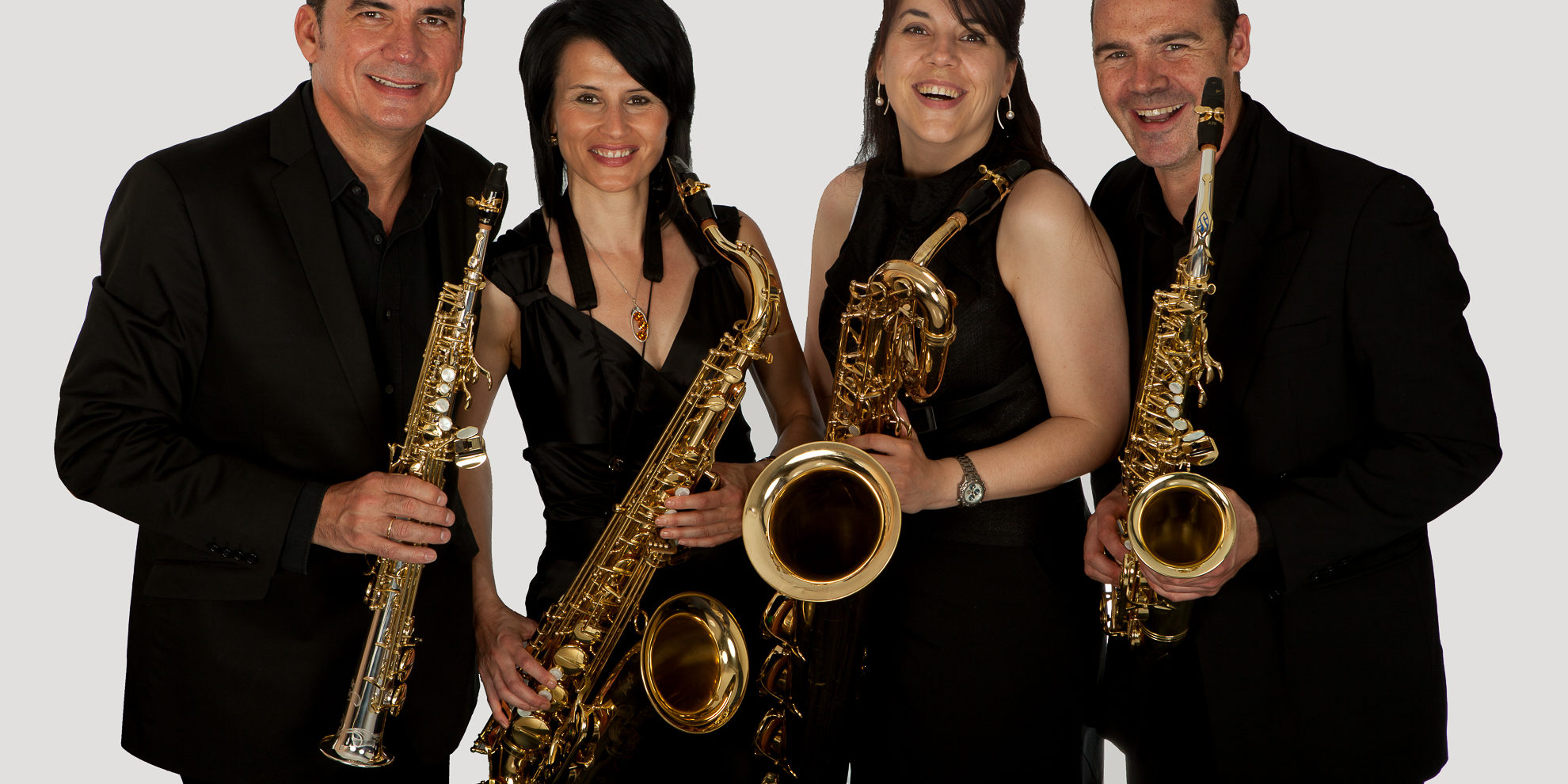 The last World Saxophone Congress will be held In 2018  in Zagreb, capital of Croatia. The Sax Ensemble Foundation is playing its characteristic electro-acoustic music on Wednesday.

SAX IBERIAN PROJECT
It is a project of diffusion of the Portuguese and Hispanic music, as much of the music of authors of both countries as of the interpreters since it is formed by the musicians Francisco Martínez (Spain) and Henrique Portovedo (Portugal). The project was born in 2018 to perform some concerts in Spain, Portugal and Croatia, always in the field of music and new technologies and for this, commissions were made to composers Eneko Vadillo and Nuno Peixoto.

Was created in 1987 with the objective of creation and promotion of contemporary music. The original group formation is saxophone quartet, piano and percussion, which is unique in the world, but the group membership is flexible, relying on the repertory. In 1993, thanks to the support and determination of some composers, musicians and music lovers, the group established the Sax-Ensemble Foundation with the aim of encouraging commissions to Spanish and foreign composers and high-level pedagogical activities. In 1997, the Sax-Ensemble received the National Music Award for Interpretation, mainly because of its contribution to Spanish music and in recognition of its ten years of existence at that time. Numerous authors have dedicated works to the Sax-Ensemble, some of them even several works, so the Sax Ensemble had the chance to perform up to one hundred and eighty world premieres.

All the information on the Master of Arts in Music and New Technologies of the RCSMM
1 June, 2021