Introducing the Master of Arts in New Technologies of the RCSMM 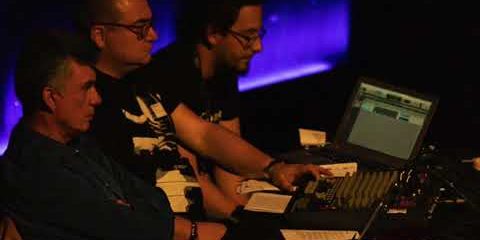 Trailer of the Master News Technologies

All the information on the Master of Arts in New Technologies of the RCSMM
15 May, 2020