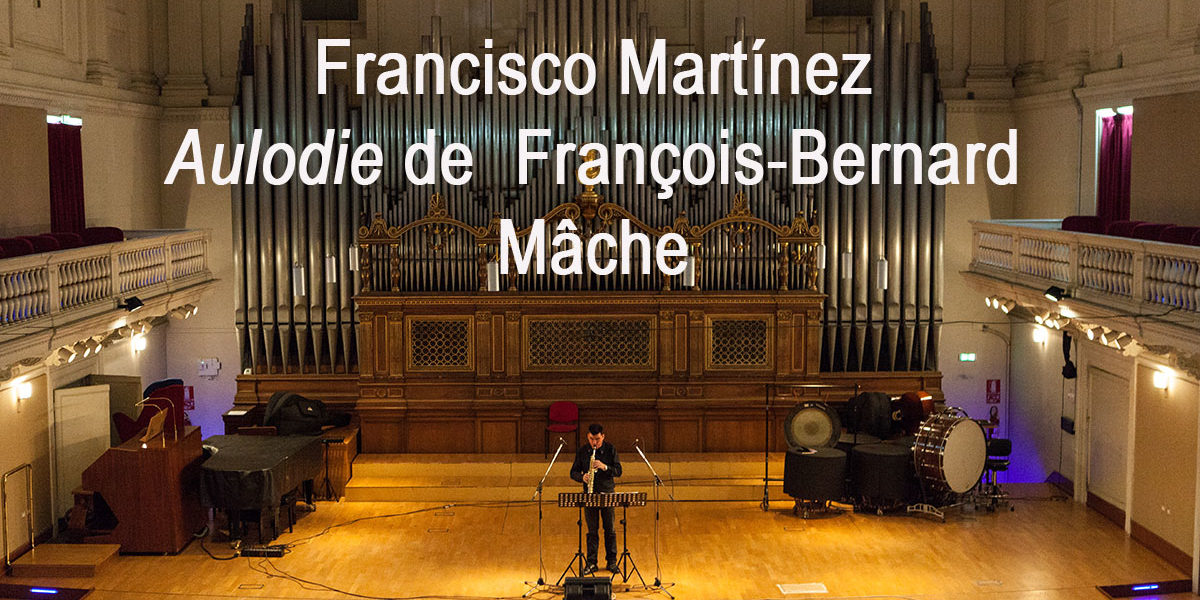 Electroacoustic music emerged in 1949 in Paris, within the scope of the Concrete Music Research Group (GRMC), founded by Pierre Schaeffer and Pierre Henry* and located on Radio France. In 1953 Shaeffer left the group, returning in 1958 to reform it and at this time Luc Ferrari and Francois-Bernard Mâche joined the GRMC. Mâche born in 1935, was a student of Messiaen, a doctor of Human Sciences and director of the Strasbourg Institute of Musicology, his curriculum is very important, both in terms of training (musician, archaeologist, art history, letters, humanities). Mâche’s musical catalog is very large, and chamber works stand out with the use of recorded music, apart from orchestral, vocal, solo and exclusively electronic works. Aulodie is one of the first works for saxophone and electro-acoustic music and for me the best of the eighties. In those moments the works were made with open tape recorder and with one analogic synthesizer, the most amazing thing is how they built works as complex as Aulodie with recorded sounds that were transformed both by the passage of an analog filter or sequencer and by the cut of the sounds of the tape, physically with a scissor, and joining them putting the tape upside down, changing the revolutions etc. If one takes into account when listening to this work as it was done to me, the result obtained is astonishing and also, with a very rich polyphony but with constant unison with the sax. Being designed for oboe, the timbre is a bit nasal at times with the saxophone, but for me the result is great for being a precomputer work (in terms of its use in music that was already starting for two years). 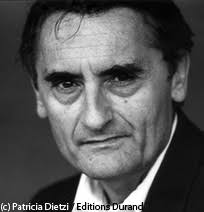 Here you can see a model of the work

Here you can see the work completely

*Karlheinz Stockhausen was also one of the promoters of electroacoustic music in a studio at the Cologne Radio and his first work of concrete music was from 1952 (Etude). His Song of Adolescents (Gesang der jünglinge), which is considered one of the first masterpieces of this genre, dates back to 1956.

This comment is made for our album Electroacustic Music for Saxophone, by musicologist Jose Luis Garcia del Busto:

The French composer François-Bernard Mâche, born in Clermont-Ferrand in 1935, worked with Olivier Messiaen at the Conservatoire of Paris and collaborated with Pierre Schaeffer since the founding of the Ensemble Recherches Musicales. On the other hand, his musicological works and on various artistic subjects, Greek culture, social sciences, linguistics and thought make him an important theorist. His multicultural concerns leave interesting grounds in many of his works. In 2002 Mâche succeeded Iannis Xenakis at the French Academy of Fine Arts. 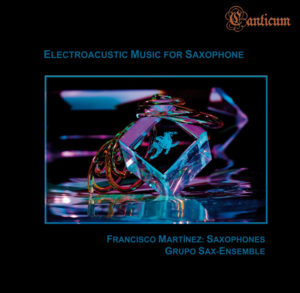 Aulodie is a term that Bruno Maderna or Wolfgang Fortner have also used for compositions featuring the oboe and, naturally, refers to the aulos, oboe or archaic reed instrument that in Greek mythology we find played by the satyr Marsias in competition with the lyre Apollo, no less … The Aulodie de François-Bernard Mâche dates from 1983 and is originally written for oboe and magnetic tape. In this first version the Dutch oboist Frank von Koten premiered in Amsterdam on June 25 of the same year. She was immediately met by the virtuoso saxophonist Daniel Kientzy, who adapted it for soprano saxophone (it is also done with requinto or piccolo clarinet), releasing this new version -which, obviously, is the one included in this CD- on July 4, 1984, in the French city of Montauban.

All the information on the Master of Arts in Music and New Technologies of the RCSMM
1 June, 2021